Philly & Foxy return for our Spring-Summer season, bringing you dark stories, #paranormal adventures and information for the working #author.

We have a lot on Episode 12, preparing for some big stuff. Two true #ghost stories recorded for you, sent to us from listeners. The first, Civil War Camp was sent to us from West Virginia, recorded by British folksinger, David Walton. We end the show with a sad tale of lost souls to this world from TM McLean from his time working at a British army base in Germany, The Hatch Girl of Hohne. The end will get you. Places remember… 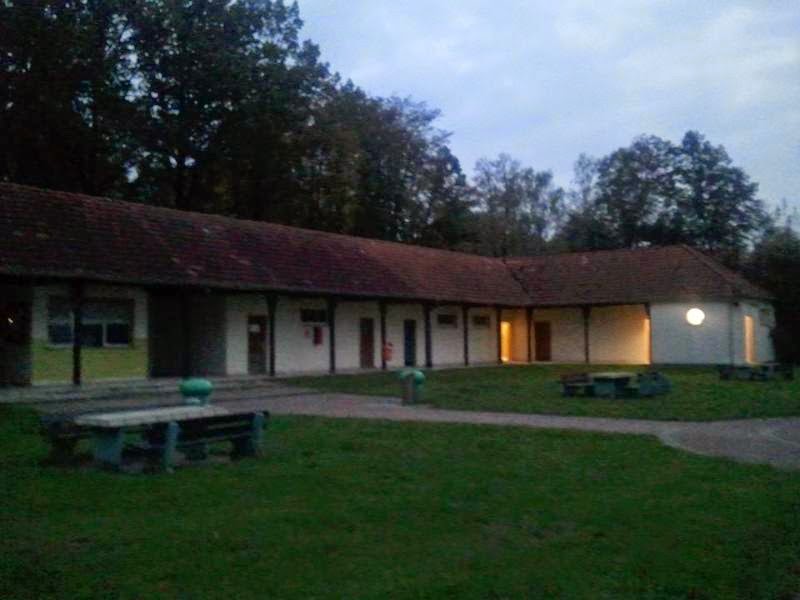 The British army base where TM McLean worked is built on land with a tragic past.

We have two interviews tonight. The first is with one of the Dark Five, author J. Daniel Stone. We read with Ol’Stoney at the KGB Bar & Club in NYC in early April, hosted by the podcast. That recording will be presented as a special event in May.

J. Daniel Stone reads at Let the Darks Ones Rise at the KGB Club in NYC, hosted by the podcast.

We also have Harrison Astroff joining us from Stacks Hollywood Entertainment to tell us about his international streaming company—the future of the industry.

#PMMP delivers to us a new noir story, a flash piece by author Aaron Fox-Lerner called Under the Bridge.

It’s a powerful episode, the beginning of a great summer for the podcast.